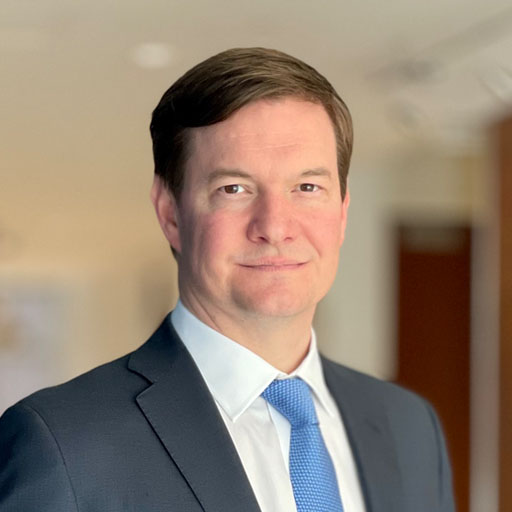 Along with his law partner Brandi Hinton, former federal prosecutor Sloan P. Ellis represents individuals and businesses in a wide variety of criminal and civil matters. He has extensive experience litigating in Federal and State courts in South Carolina. Having spent almost a decade in public service as a federal and state prosecutor, Sloan prosecuted thousands of cases from complex federal white collar crime, wire fraud and money laundering to organized crime, gang and drug offenses and violent crimes.

During Sloan’s time as a federal prosecutor he worked hand in hand with numerous federal and state law enforcement agencies such as the FBI, DEA, IRS, Homeland Security, United States Postal Inspection Service, SLED and the South Carolina Department of Revenue to investigate and prosecute white collar crime, violent crimes and drug offenses. Along with Brandi Hinton, Sloan prosecuted the fiftieth person in the United States to be charged with fraud in connection with the Paycheck Protection Program established under the CARES Act. Sloan was the recipient of the 2020 United States Attorney’s award for excellence in prosecution.

Before Sloan’s time as a federal prosecutor he spent almost three years in private practice representing businesses and individuals just like he does today at Ellis Hinton.

Prior to joining the Solicitor’s Office, Sloan was an attorney at the Nexsen Pruet law firm. Nexsen Pruet is a South Carolina based firm that represents clients in virtually every industry in North and South Carolina and around the country. While at Nexsen Pruet Sloan worked directly for William W. Wilkins, the former Chief Judge of the Fourth Circuit Court of Appeals and Chair of the Federal Sentencing Commission. At Nexsen Pruet Sloan focused his practice on federal white collar criminal defense and complex civil litigation. He represented clients nationwide being charged with or investigated for tax fraud, securities fraud, insider trading, health care fraud, violations of the False Claims Act and various drug offenses. Sloan was also actively engaged in an appellate practice where he represented clients with appeals pending in the Fourth Circuit Court of Appeals, the South Carolina Supreme Court and the South Carolina Court of Appeals.

Prior to joining Nexsen Pruet, Sloan worked in Charleston, South Carolina with former United States Attorney E. Bart Daniel. While working with Mr. Daniel, Sloan focused on white collar criminal defense and was a member of the trial team who, during a month-long trial, defended the last person to be tried in what has been called the “largest and most complex white collar investigation in the history of South Carolina.”

Sloan is a ninth-generation South Carolinian who grew up on a farm in the small town of Due West. Working on the farm as a young man taught him the value of hard work and dedication to a cause. Sloan brings that work ethic and commitment to the clients that he represents and works every day to get them the best results possible.

Outside of work, Sloan serves on the Meyer Center for Special Children board of directors and is a member of First Presbyterian Church and the Haynsworth-Perry Inn of Court.